Disqualification: What if a Candidate Doesn’t Meet the Required Qualifications for Office? 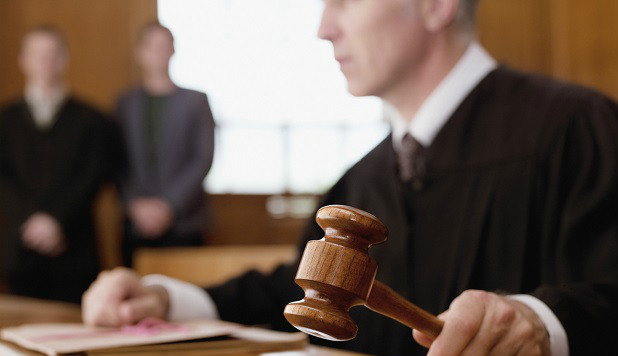 The candidate filing period for this year's election ended on Friday, May 19. See RCW 29A.24.050. To be qualified for an office, candidates must satisfy certain legal requirements, such as citizenship, residency, and voter registration. One would hope that those who file for an elective office meet the qualifications for that office, if they were to be elected. But what if they aren't legally qualified? What then? What can or should be done if, for example, a person who filed to be a councilmember in a code city is not, as is required by statute (RCW 35A.12.030), a resident of the city or will not have lived in the city for at least a year by the time of the election? A challenge can be brought through the courts to disqualify the person from appearing on the ballot.

A challenge to the placement of a person’s name on a ballot, either prior to the primary or general election, may be initiated by an "elector" filing an affidavit with the state supreme court, court of appeals, or superior court, alleging that a candidate does not possess the qualifications for the office sought. RCW 29A.68.011. (An "elector" is a United States citizen, 18 years of age or older, and a resident in the state, county, and precinct at least 30 days imme­diately preceding an election. Washington State Constitution Article 6, Section 1.)

An affidavit relating to the primary election ballot must be filed by no later than two days following the closing of the filing period for nominations for the office. See RCW 29A.68.011. Failure to file within the designated time deprives the court of jurisdiction to consider the contest. However, if the facts that cause the alleged disqualification are of a continuing nature, such as when a candidate is a nonresident, a challenge to the person’s candidacy need not be brought before the primary; it can be brought at a later date. State ex rel. Pennick v. Hall, 26 Wn.2d 172, 175 (1946). Once an affidavit is filed, it must be heard and finally disposed of by the court within five days. The courts, and only the courts, have the power and authority to determine who may be a candidate for public office.

The statutes do not direct how the court is to consider an affidavit filed prior to a candidate’s election. Presumably the process would be similar to the process used for contesting a candidate’s election, but within a more abbreviated timeframe: notice of court hearing date; the ability to subpoena witnesses; a hearing; and a judgment by the court. The obvious outcome of a disqualification hearing, if the allegations justifying the disqualification are proved, is that the disqualified candidate may not have his or her name placed on the ballot. There is also the potential that a criminal action could be filed against the disqualified candidate, since a person who knowingly provides false information on a declaration of candidacy or a petition for nomination is guilty of a class C felony. RCW 29A.84.311.

While an action to disqualify a candidate can be pursued through the courts, the better, faster and least expensive way to proceed may be to review the required qualifications with the person who filed and suggest that he or she withdraw. If that fails, there is always the court.

Paul worked with many local governments and authored numerous MRSC publications on local elections, ordinances, and general local government operations in his many years at MRSC. He is now retired.
VIEW ALL POSTS BY PAUL SULLIVAN
MoreHide

What should an outgoing mayor do to assist in the transition to a new mayor?