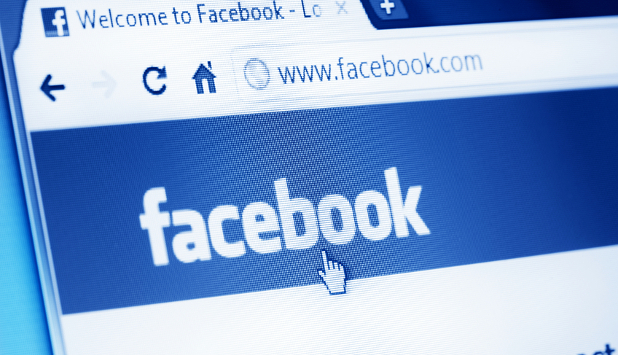 One question from local governments that often comes up when dealing with social media, particularly Facebook, is how to effectively manage public comments. How can you create some parameters around commenting that still allow for effective conversations and respect free speech rights? It’s a tricky question.

On the one hand, two-way dialogue is one of the most powerful aspects of social media; it provides governments with a platform for gaining feedback that is substantially wider, and often more diverse, than a typical public meeting. As King County’s Derek Belt highlighted in our recent social media webinar, their “no wrong door” approach, which means responding appropriately to social media questions and comments just like those from phone calls or emails, has allowed them to be significantly more responsive to citizen needs and wants. Analyzing social media sentiment about major public issues has even helped them shape major policy initiatives, such as when they were looking for extra metro funding a few years back.

On the other hand, we all know that online comment forums can get nasty. People often say things that wouldn’t be said in person and comments can quickly devolve into threads that are, at the very least, distracting if not downright offensive.

This post is about giving local governments some information on how and what a good approach to take is when addressing public comments on their Facebook or other social media pages.

The most important thing to note is that, legally, you have the ability to put some limitations on public comments. While it may seem like they are public forums, and that any limitations would be a breach on the First Amendment free speech rights, in most cases a social media page would actually be considered a limited public forum. This is similar to public meetings (though not public hearings) where there is no constitutional requirement to allow public comments. Most governments do of course establish a public comment period, but they do so as a limited public forum, as opposed to a traditional public forum, such as a street corner or park, where free speech protections are much stronger.

That said, it may be useful to explicitly establish your pages as limited public forums to help manage the public’s expectations. One action that can help do this is to state that the purpose of the page is something other than a simple forum for public dialogue. Bothell’s policy is a good example:

Remember though, your agency should still be careful not to remove comments simply for being critical or in disagreement with the agency. There isn’t a ton of case law on this specifically addressing social media comments, but there are a few examples out there. For example in a case in Hawaii, the Honolulu Police Department made the mistake of stating that their page was a “forum open to the public.” When a comment was removed that stated the agency was, “getting [its] Internet Nazi powers rolling early in the morning” the individual sued. Ultimately the case settled, but the police department was ordered to pay $31,000 and develop new social media policies.

So what should you include in your comment policy? Here are some of the most important things:

Once you’ve finalized these rules, make sure you post them somewhere that is easily accessible to the public. That way you can point back to them if you do need to remove a comment. Also remember: even if you do remove a comment, it is still considered a public record and should be retained for the required retention period.

Even with a good comment policy, the reality is that there are going to be challenging comments posted to your social accounts that still meet all of your comment guidelines. I recommend having a thorough discussion about how and when your agency should respond to comments. Focusing on answering substantive questions and correcting misinformation is a great start, and also remember that not everything needs a response, ignoring a particularly heated comment can sometimes be the best solution.

When developing your comment policy, don’t start from scratch. Here are three good policies that I’ve found. Although they are all quite similar, I think the language that these three policies use is by far the strongest and most comprehensive. If you’d like to look at a few others, you can find them on our Social Media Policies page. Of course, you should consult with your agency’s attorney before adopting a policy.

Josh served as a Communications and Outreach Coordinator for MRSC and wrote about social media, government performance, and other local government topics. He no longer works for MRSC.
VIEW ALL POSTS BY JOSH MAHAR
MoreHide

Strategies for Managing Social Media Records from the State Archives

What should government agencies do amid the Twitter chaos?

I am a newly elected councilmember. May I set up my own website (at my own expense) to provide a forum to communicate with my constituents?