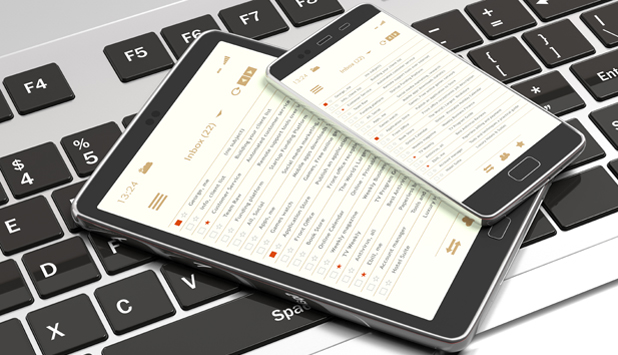 We may be in the dog days of summer but that does not mean the pace of Public Records Act (PRA) developments is slowing down. This blog article will address a recent Attorney General opinion (AGO) on lists of individuals for commercial purposes along with a Washington Court of Appeals case on reasonable estimate of time to respond and third-party notice that will be of interest to Washington municipalities.

AGO Provides Guidance on “Lists of Individuals”

RCW 42.56.070(8) provides that an agency does not have authority “to give, sell or provide access to lists of individuals requested for commercial purposes.” Most of the questions MRSC receives on this topic address how to determine whether a such a request is for “commercial purposes.” We have blog articles here and here, as well as a sample affidavit template to assist agencies in making that determination.

On the other hand, the 1980 opinion noted that personal property rolls are compiled alphabetically by owner, and therefore constitute “lists of individuals” to the extent the listed owners are individuals instead of corporate entities.

The 2019 AGO notes that in 1980 counties were “operating in a paper world” and generally maintained tax information in hard-copy format. Things have changed since then: Electronic records that do not initially appear to be lists of individuals can be sorted to display individual names in alphabetical order simply by choosing the last name data field.

What's the takeaway? Agencies should now be prepared to review such records to determine whether they constitute “lists of individuals” in addition to determining whether the public records request is for a commercial purpose.

On August 6, 2019, the Washington Court of Appeals decided Freedom Foundation v. DSHS. In that case, the Freedom Foundation sought records for which Washington State Department of Social and Health Services (DSHS) determined it should provide third-party notice to the Training Partnership. The case is procedurally complex but it provides helpful guidance in two areas.

First, Freedom Foundation asserted that DSHS’s estimate that it needed 30 business days to respond was unreasonable. The Court noted that RCW 42.56.520(2) authorizes an agency to inform a requestor that it needs additional time to respond, but that Washington case law does not address the factors to consider in whether the agency’s estimate of the additional time needed is reasonable. The court found the DSHS estimate to be reasonable, indicating that although the burden of proof is on the agency, the analysis should be based on:

Freedom Foundation argued that DSHS improperly distinguished among persons requesting records (see RCW 42.56.080(2)) by providing the responsive records first to Training Partnership and then to the Foundation. The court noted that Training Partnership was an “affected party” pursuant to RCW 42.56.540 in addition to being a requestor. It noted that:

During the period when the affected person is deciding whether to seek an injunction, the requestor and the affected party are not similarly situated even if they are requesting the same records.

The court also observed that:

This case clarifies that an agency may provide responsive records to an affected party for purposes of review under RCW 42.56.540 prior to providing the same records to the original requestor so long as the agency has a reasonable belief that the records are arguably exempt from disclosure.

Is there a comprehensive resource for determining applicable exemptions under the Public Records Act (PRA)?