Take Advantage of the End of the Year 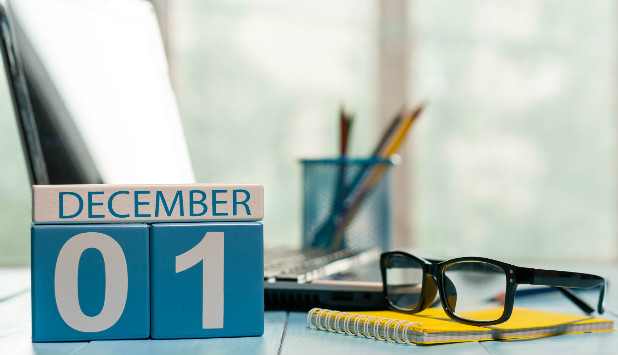 The end of the year is typically a busy time for local governments. Most entities will be doing the final review and adopting their budgets during November and December—all while working around the holidays—in addition to the normal, daily activities of serving constituents. That said, the end of the year also offers opportunities to help orient newly elected officials and to review citywide emergency management plans.

After the general election you have a fixed, and relatively short, period of time before the new officials’ terms begin. Happily, several organizations offer a variety of tools to ease the transition into office. For example, the Association of Washington Cities (AWC) typically schedules their Elected Officials Essentials workshops during this time.

The Washington State Association of Counties Newly Elected Officials Conference provides a wealth of valuable information both to those newly elected and to any incumbents who want a refresher, missed it the first time, or want to be a resource for the new members.  The 2016 conference takes place from December 6-8 in Olympia

MRSC has traditionally been a part of these programs as well, providing an overview of our valuable services and resources for staff and elected officials.

Now is also a good time to schedule an individual meeting with the newly elected official. In a previous MRSC Insight post, Speed Dating: It's Not Just for Your Social Life Anymore, I suggested:

How about an afternoon following local elections where the recently elected commissioners or councilmembers are rotated among department representatives for one-on-one conversations? Topics could include, not only the current issues facing the department, but also an exchange of sufficient personal information to scale the focus down from the levels of the campaign to a more human level.

During my previous tenure as city administrator, prior to the ready availability of resource materials in digital format, we used to send all newly elected officials a stack of MRSC and AWC publications, as well as a copy of our municipal code and comprehensive plan. The Mayor and Councilmember Handbook, the Code City Handbook, the County Commissioner Guide, and Knowing the Territory are key resources for newly-electeds. Now you can send the latest versions of these, and many other useful publications, in an email.

I can say from firsthand experience that these practices were helpful to, and sincerely welcomed by, a long line of elected officials who served their communities and were aided in their ability to “hit the ground running” on their first day in office.

In  December 1983, the Enumclaw plateau and other areas in the Cascade foothills experienced a winter storm that included single-digit temperatures and 100+ mph winds. Here are the top emergency management takeaways I learned from experiencing this event as a city administrator:

Since that storm, the entire management team where I worked has turned over, and yours will too. You will have to review and renew your emergency planning regularly: FEMA recommends at least every two years for it to be effective when your local government most needs it.

Does your local government spend the last few months of the year orienting new officials or updating emergency management plans?  Let us know what tools and resources you use in the comments section.

You’ve Been Elected: Now What?

We are hosting a parliamentary procedure training for our member cities’ newly elected officials (and current elected officials). If a city sends a quorum to attend the training, do they need to publish it as a special meeting?

Getting into Office: Being Elected or Appointed into Office in Washington Counties, Cities, Towns, and Special Districts