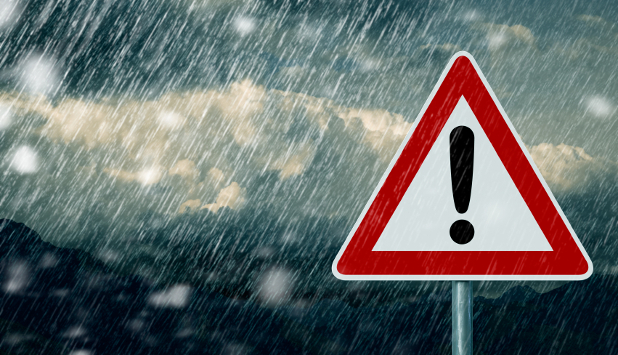 With winter soon upon us, and the Thanksgiving holiday seemingly a favorite target for Mother Nature, I thought now would be a good time to recap some of the emergency management lessons I’ve learned over the years, particularly from my experience responding to a severe localized winter storm here in western Washington early in my city management career.

A little background on that storm: between December 23 and 26, 1983 (an el Nino year, by the way) extreme low atmospheric pressure approaching western Washington from the Pacific met extreme high pressure east of the Cascade Range. This caused high velocity winds to flow from east to west through the mountain passes; near my city of Enumclaw, wind gusts exceeded 100 mph! At the same time, the temperature was near zero degrees Fahrenheit. The community lost electrical power and sustained severe property damage. At the time the city did not have a formal emergency response plan in place.

Here are the top takeaways I learned from going through that experience:

Request for sample code provisions regarding declarations of emergencies in council-manager cities.