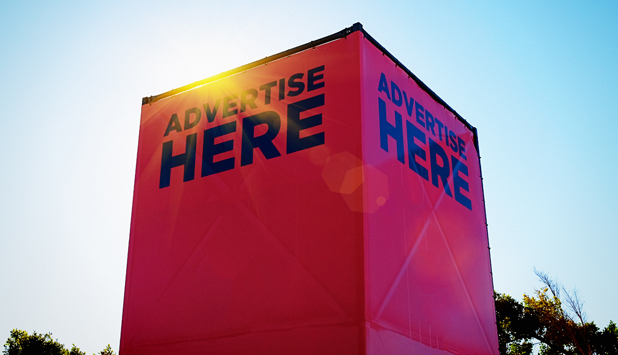 Just over two years have passed since the U.S. Supreme Court issued Reed v. Town of Gilbert, and local governments are continuing to sort through the implications of that decision.

One outstanding question has been whether Reed controls the regulation of commercial speech as well as noncommercial speech. In a prior blog post two years ago, I took stock of how district courts in the Ninth Circuit have so far handled attempts to explicitly extend the logic of Reed to commercial speech. It has taken some time, but on August 16 the Ninth Circuit Court of Appeals issued its opinion in Contest Promotions v. City and County of San Francisco (2017), providing its first official guidance on this question. This blog post will give an overview of this case.

But First, Why is this Important?

If you need a quick refresher on the Reed case itself before we get started, I recommend reviewing our U.S. Supreme Court Issues Significant Sign Code Decision blog post.

Facts of the Case:

At issue in this case was a San Francisco ordinance that banned businesses from using “off-site” general advertising signs (e.g. billboards), but permitted “on-site” business signs (i.e. signs advertising the business to which they’re affixed).

[a] Sign, legally erected prior to the effective date of Section 611 of this Code, which directs attention to a business, commodity, industry or other activity which is sold, offered or conducted elsewhere than on the premises upon which the Sign is located, or to which it is affixed, and which is sold, offered or conducted on such premises only incidentally if at all.

By contrast, the code defines a business sign in part as:

[a] Sign which directs attention to the primary business, commodity, service, industry or other activity which is sold, offered, or conducted on the premises upon which such Sign is located, or to which it is affixed.

The plaintiff argued that, under Reed, this distinction was a content-based regulation of speech subject to strict scrutiny. Neither party argued that the signs at issue constituted noncommercial speech.

The Ninth Circuit held that Reed does not control regulation of commercial speech. Citing to its decision in Lone Star Sec. & Video v. City of Los Angeles (2016), the court held that Reed did not alter the “longstanding intermediate scrutiny framework” for analyzing regulations on commercial speech. As such, the court proceeded under the four-factor intermediate scrutiny analysis introduced in Central Hudson Gas & Elec. Corp. v. Pub. Serv. Comm’n (1980), rather than the strict scrutiny analysis that would otherwise be required under Reed.

What Does this Mean for Local Governments in Washington State?

The Ninth Circuit’s decision reaffirms that local governments have greater authority to regulate commercial speech than they have to regulate noncommercial speech. For example, as is the case in San Francisco, a city’s sign code can permissibly distinguish between “on-site” and “off-site” commercial signs.

If you have questions about sign control or other local government issues, please use our Ask MRSC form or call us at (206) 625-1300 or (800) 933-6772. If you have comments about this blog post or other topics you would like us to write about, please email me at rsepler@mrsc.org.

Robert interned with MRSC for a year before joining the legal team as a Legal Consultant. He wrote about recent court decisions and a variety of other topics impacting local governments. He no longer works for MRSC.
VIEW ALL POSTS BY ROBERT SEPLER
MoreHide

We are currently in the process of updating our sign code. During this process can we stop issuing permits for signage or do we need to abide by our current code?