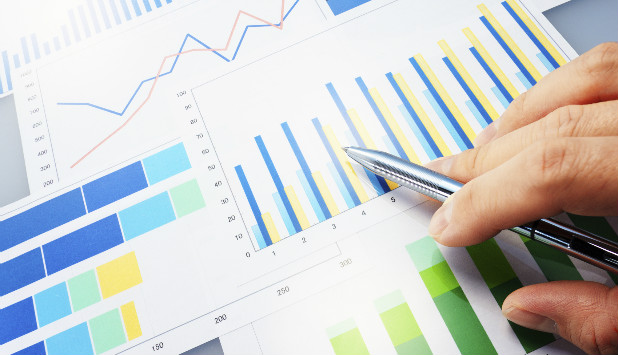 This blog post is the second in a three-part series analyzing the State Auditor’s Office’s (SAO’s) PRA performance audit: The Effect of Public Records Requests on State and Local Governments. Click the following for Part 1 or for Part 3.

In my recent PRA Performance Audit: The Costs of Fulfilling PRA Requests blog post, I focused on the SAO’s audit findings related to the costs incurred by public agencies in responding to records requests. This blog post will focus on another aspect of the SAO’s audit: approaches other states and the federal government have taken with their public records laws. In the upcoming weeks, I will post a final blog in this series outlining steps that Washington’s public agencies can take to make their records management and production more streamlined.

The SAO’s audit compared Washington’s PRA with the public records laws of eight other states and the federal government. The audit provides an overview—including a helpful chart—of the similarities and differences of the various approaches of the profiled states with regard to a variety of public records issues.

Here’s how Washington State measures up in some of the areas reviewed by the SAO:

Three states and the federal government allow an extra charge if the request is for a commercial purpose. Washington—as well as the five other states reviewed—does not.

Washington’s PRA requires that each agency provide an administrative review process within the agency for denials of requests. In addition, the Open Government Ombuds in the Washington State Attorney General’s Office (AGO) answers questions from citizens and agencies regarding PRA compliance, develops PRA model rules, and provides general PRA guidance and training. Under RCW 42.56.530, The AGO can also issue opinions on exemptions cited by state agencies.

Unlike other states, however, Washington does not have an alternative dispute resolution (ADR) process through which PRA disputes can be formally heard as an alternative to going to court to settle a dispute with a requestor. The other states reviewed by the SAO provide a variety of alternative methods, including voluntary mediation programs, administrative appeal hearings, and issuance of binding and non-binding opinions. (See, e.g., Florida, Illinois, Minnesota, Pennsylvania, Utah, and the federal government.)

The SAO’s review of records laws in other states shows that there are different approaches to open records laws, some of which may make sense in Washington. Whether it be an ADR process or the ability for governments to recover some of the costs of staff time spent on responding to record requests, updates to the PRA could improve the records request experience for both requestors and agencies, while maintaining the goal of government transparency.

Have a question or comment about this information? Want to see a blog post related to a different aspect of the PRA or on another topic? Let me know below or contact me directly at fcollins@mrsc.org.

EU’s General Data Protection Regulation: Does It Apply to Your Agency?