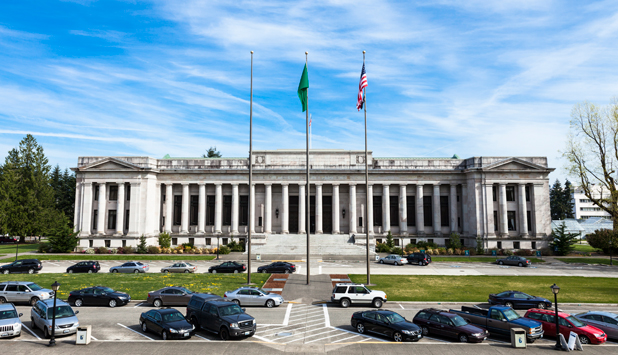 The Washington Supreme Court issued its long-awaited decision on whether individual state legislators are subject to the Public Records Act (PRA). The verdict? Yes. Read the opinion here and the Seattle Times coverage here.

What Exactly Did the Court Decide?

The issue before the Supreme Court was whether the state legislative branch is subject to the PRA. In order to answer the question, the Court reviewed whether the following two classes of legislative entities met the definition of “agency” under the PRA:

The Court concluded “yes” to the individual legislators but “no” to the institutional bodies.

The Court’s decision to include individual legislators under the PRA relied on the definition of state office in a closely related statute — the campaign disclosure and contribution law (CDC).  The Court noted that the PRA and CDC statutes were originally enacted as single initiative and,“[f]or 35 years, these twin pillars of open government law were codified together.”

The outcome is that individual legislators’ offices are agencies under the PRA.

What About the Institutional Legislative Bodies?

As for the institutional legislative bodies, the Court held they are not included in this same definition of agency.  However, they are still subject to the PRA via the narrower public records disclosure mandate by and through the Secretary and Clerk, which states:

For the office of the secretary of the senate and the office of the chief clerk of the house of representatives, public records means legislative records as defined in RCW 40.14.100 and also means the following: All budget and financial records; personnel leave, travel, and payroll records; records of legislative sessions; reports submitted to the legislature; and any other record designated a public record by an official action of the senate or the house of representatives.

This blog is only intended to be a brief summary of the holding. The opinion itself is well worth a read for those who want to fully understand the Court’s decision.

Are there certain records that local governments must post on their websites?