Do Public Employees Lose Their Freedom of Speech? 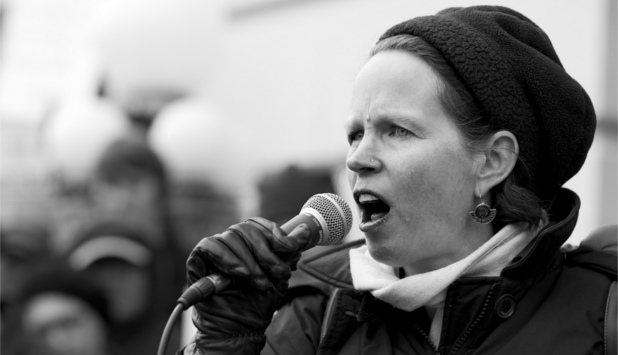 I suspect every local government executive has experienced the situation where an employee unexpectedly steps to the microphone during a public comment period or gets a letter published about a government issue in a local newspaper. Before the first word is spoken or read you suppress your initial reaction and mentally prepare yourself for whatever comes next. In any organization there will be enough diversity that employees are bound to have differing opinions on matters of policy, and in our society, where freedom of speech is a fundamental constitutional right, there will be times when public employment and public policy debates intersect. But critics may argue that the employee was prompted to speak out by their supervisor as a way of influencing the policymakers outside their official role in the process. This perception can be dangerous to a public manager’s career and, if true, a likely violation of the Code of Ethics for International City/County Managment Association (ICMA) members.

So what is a public executive to do? Can, or should, you prevent an employee from speaking out on issues or take any action against an employee in such a situation?

A century or more ago, the Supreme Court would likely have upheld the right of a public employer to discharge an employee for advocating for or against an issue before the policymakers. Justice Oliver Wendell Holmes wrote in 1892, "There may be a constitutional right to talk politics, but there is no constitutional right to be a policeman."  This position lasted through two-thirds of the twentieth century, but by the late 1960’s the Court rejected this notion and began to apply a balancing test between the employee’s right to free expression and the public entity’s need to maintain an efficient workplace.

Under the balancing test employed by the Court in Pickering v. Board of Education, 391 U.S. 563 (1968), to determine whether a public employer’s discipline of an employee that is related to his/her speech violated the First Amendment, it must first be demonstrated:

Once the subject matter of the speech is determined to be of public concern, the courts will then balance:

In doing so, the courts generally consider whether the employee’s speech:

Generally, the higher up the ladder in the organization, the more likely an employee’s speech will have an impact on the second phase of the test. Supervisory employees are, by definition, responsible for maintaining discipline, close working relationships, and smooth operations. Therefore, a derogatory or disruptive opinion expressed by a person in such a position may fail the second part of the test and not be considered protected speech.

To answer the question I posed earlier: What should you do?

If a rank and file employee decides to attend a council meeting and complain about a policy issue, it’s likely well within their right to do so under the First Amendment. It’s also unlikely you’ll hear about it until it happens and equally unlikely that you’ll be blamed if they do. On the other hand, when a mid-level manager or a department head decides to take issue with the council or board and go to the media or take the microphone at a public meeting, chances are you’ll have an inkling it is on the way. If you have the opportunity, you may be able to discuss with the employee the implications of “speaking their mind” on the subject and let them decide if they should proceed. You may also be able to prepare the policymakers by advising them that some staff members have strong opinions and that they are likely to hear from them. In such an instance it may also be possible to compile the comments and concerns of staff members anonymously to provide the decisionmakers with those comments without jeopardizing either the employees’ right of expression or their employment status.

This is not intended to be a legal opinion and there have been cases heard and decided by the Supreme Court since Pickering that have added to the case law. If you’re faced with a situation where you believe it necessary to take any kind of disciplinary action, you should consult your agency’s attorney and/or an employment law specialist.

Political Speech and Lobbying by Local Government Employees: What are the Rules of Engagement?