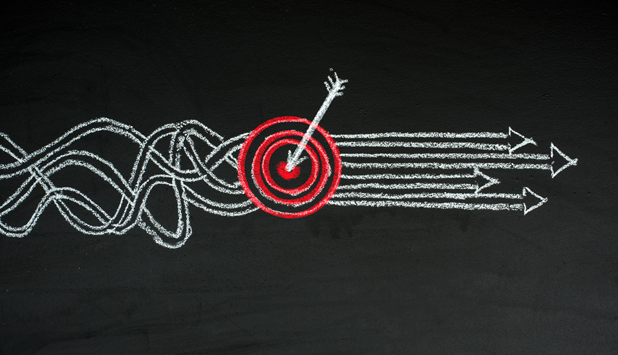 “There’s no magic bullet or one size fits all solution to homelessness,” Seattle Mayor Jenny Durkan said recently. Solutions need to be as varied as the people and causes of homelessness. The needs of a homeless teen, kicked out of their home or leaving the foster care system, differ from those of a veteran with PTSD, someone with a mental health disorder or substance addiction, or a family with children.

Creative ideas for meeting these varied needs are appearing steadily. Whether they’re intended for emergency, temporary, or permanent habitation is up in the air, as are some of the ideas. Let’s just say they range from the ridiculous to the sublime. What follows are some examples from all over the map.

These Tiny Houses for the Homeless Perch on Building Walls

This article profiles Norwegian architect Andreas Tjeldflaat envisions a honeycomb of stackable or suspended 3D-printed living pods up against the side of a building, perhaps overlooking a parking lot where individuals could sleep in secure private quarters and share a communal area for cooking, bathing, etc. Such structures could be quickly and inexpensively built and relocated as needed.

This article describes ideas ranging from folding sleep capsules inspired by origami to tiny living units the size of a large kitchen island to prefabricated stackable modular units that could be relatively permanent. Clearly some of these ideas would only be suitable for temporary occupancy or simply to protect the occupant from the weather while others could be a rapid solution to providing more permanent, long-term housing.

This pilot project can reportedly create a small house in 24 hours with a concrete mixture, using a 3D-printing technique. The unit cost is estimated at $10,000 and expected to be as little as $4,000 eventually. While the article seems to describe these as potential projects for the developing world, it doesn’t take much imagination to see this as a practical application anywhere. Speed, affordability, and durability appear to be strong elements favoring this idea.

How to Build a Conestoga Hut

This inexpensive shelter design is promoted by Community Supported Shelters (CSS), an Oregon nonprofit, as an alternative to “tent cities.” CSS envisions villages made of these small buildings that have been specially adapted for sleeping.

The Conestoga hut design allows for very rapid construction by those with little or no building experience and includes a lockable door for better security and protection from the elements. The City of Walla Walla was just recognized with a 2018 Municipal Excellence Award by the Association of Washington Cities for responding to a particularly harsh winter by building 31 “Conestoga huts” for the homeless. These insulated, weatherproof huts were built in cooperation with a local housing group.

L.A.’s first shipping container complex for the homeless is on the way

This article describes a project in California where a number of them are being transformed into a multi-unit housing project for the homeless. A ready-to-occupy unit can now even be ordered from Amazon. Is your Prime membership up to date?

The San Francisco Public Press asked its readers to contribute ideas for dealing with homeless people in their community. Ideas ranged from providing better services to the homeless in different environments to allowing the homeless to occupy vacant buildings. The piece ended with a lament from a long time resident indicating he was simply fed up with the city's problems and wanted to move away.

Finally, also from San Francisco, this is perhaps the sublime element of the whole blog post. A passionate advocate for people in need, Mimi Silbert began a self-help program that now has a nearly 50-year track record of working with populations that are most at-risk of becoming homeless. As described at the Delancey Street Foundation's website, this includes:

…substance abusers, ex-convicts, homeless, and others who have hit bottom. Our average resident has been a hard-core drug addict for 16 years, abusing alcohol and multiple drugs, has dropped out of school at the 7th grade, and has been institutionalized several times.

This program takes people that would be considered to have no future and teaches them skills and responsibility with “no staff, no government funding, and no professionals…developing a model of social entrepreneurship, of education, of rehabilitation”.

Reflecting back to Mayor Durkan’s comment, perhaps the Delancey Street program exemplifies the nature of the problem as well as the solution. There is no simple, quick fix to homelessness. It will take hard work on the part of advocates, community leaders, activists, taxpayers, and the homeless themselves to make any substantive progress.

Caring for the Homeless Challenged by Winter Weather, COVID-19