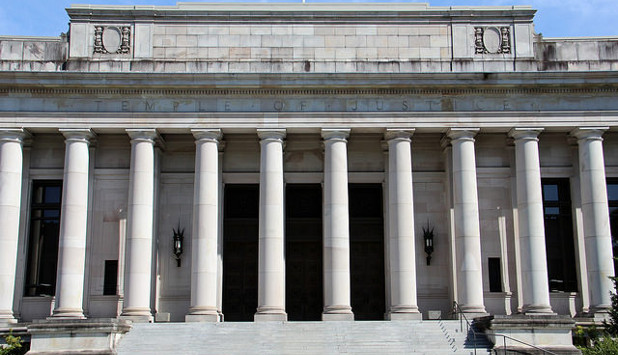 The requester in Doe sought records pertaining to level I registered sex offenders (those classified as least likely to reoffend) from the Washington State Patrol and the Washington Association of Sheriffs and Police Chiefs (WASPC). The agencies sent notice of the scheduled disclosure to affected sex offenders, who sued to prevent release. The trial court agreed with the plaintiffs that level I sex offender registration records are exempt from disclosure under the PRA’s “other statute” exemption because the community notification statute, RCW 4.24.550, provided the exclusive mechanism for public disclosure of sex offender records. The “other statute” exemption allows withholding of records where the PRA “or other statute . . . exempts or prohibits disclosure of specific information or records.” RCW 42.56.070(1). The trial court issued an injunction preventing release of the records.

In a 7-2 decision, the Washington Supreme Court reversed. The court first observed that an “other statute” that exempts disclosure “does not need to expressly address the PRA, but it must expressly prohibit or exempt the release of records.” Opinion at 7. The court explained that the community notification statute was not prohibitory, but rather is framed in terms of what an agency is permitted to, or must, do. Opinion at 13. After discussing prior court decisions construing the “other statute” exemption, the court concluded:

The court also determined that, although the requester prevailed, she was not entitled to penalties or attorney’s fees under the PRA. Because the Washington State Patrol and WASPC had taken the position that the records were subject to disclosure, the requester had not prevailed “against an agency” under RCW 42.56.550(4), but rather had prevailed against a private party seeking to enjoin disclosure. Opinion at 23.

In a dissenting opinion, two justices asserted that the majority’s opinion articulates a “brand new and extremely rigid interpretation” of the PRA’s “other statute” exemption, and allows people to circumvent the community notification statute’s clear disclosure limits by simply filing a public records request.

Adrian Urquhart Winder writes for MRSC as a guest author.

Adrian Urquhart Winder is an attorney at Foster Pepper. She represents cities, ports, housing authorities, and other public entities in litigation at both the trial and appellate court levels and provides guidance on matters involving municipal governance, the Public Records Act, and the Open Public Meetings Act.

The Importance of Documentation in Risk Management

Can you direct me to where I would find information on Washington State records retention requirements for code enforcement files--both paper case files as well as electronic files?